Wetlands, dubbed ‘water factories’, are the most biologically diverse of all ecosystems. With World Wetlands Day 2018 taking place on 2 February, it is important to recognise the contribution they make to human well-being and economic growth through farming, fishing, tourism and water provision, and how they are being protected.

According to the National Water Act, wetlands are defined as “land which is transitional between terrestrial and aquatic systems where the water table is at or near the surface, or the land is periodically covered with shallow water, or would support vegetation typically adapted to life in water saturated soils”.

By linking land and water bodies, wetlands protect coastlines, prevent flooding, filter pollutants and act as giant sponges – soaking up rainwater and releasing it slowly over time. This makes them one of the most important freshwater storage systems on Earth. Wetlands also store carbon dioxide (between 10 and 20 times faster than terrestrial ecosystems), thus slowing the impact of climate change.

Looking after the world’s water factories

“Sadly, 50% of South Africa’s wetlands have been lost as a result of human and urban impact, and only a fraction of those that remain are being conserved,” says Jane Molony, president of the International Council of Forest and Paper Associations (ICFPA) and executive director of the Paper Manufacturers Association of South Africa (PAMSA).

“For decades, the forestry and forest product sector has been working alongside scientists and conservationists to rehabilitate and conserve wetlands on forestry-owned land.”

“Tissue, tables, pencils, paper and cellulose come from farmed trees. Without these products, our urban lives would be less than ideal,” says Molony. “While it meets these needs, the industry regards looking after the land on which trees are farmed as a business, social and environmental imperative.”

As timber plantations share land with wetlands and grasslands, environmentally sound plantation design and management is crucial to effective water stewardship. Such efforts include conserving freshwater ecosystems, like wetlands, rivers and banks, all of which serve as vital habitats for freshwater plant, animal, insect bird, and aquatic species.

“Among  our wetland conservation efforts are the removal alien and invasive plant species and where necessary, our trees,” he says, pointing out that forestry companies continually reduce their plantation areas in riverine and other ecologically-sensitive areas.

A number of flagship programmes are managed by forestry, paper and packaging companies, among them Mondi and Sappi.

Mondi owns and leases about 250,000 hectares, including 20,000 hectares of wetland. The company has been a steadfast funder of the World Wildlife Fund-Mondi Wetlands Programme which marked its 26th anniversary in 2017. As one of the country’s longest-running, privately-funded conservation programmes, it has helped move wetlands to the top of conservation agendas, especially for the forestry, sugar and dairy industries. It has also pioneeered the way wetlands are identified, restored and protected across sectors, in South Africa and beyond.

The Karkloof catchment in KwaZulu-Natal consists of highly productive agricultural land. Not only is the area rich in wetlands, it serves as a water catchment for the greater Durban and Pietermaritzburg areas. Intense land use over the years makes the protection of the area and its rich biodiversity extremely important.

Sappi owns and manages approximately 170 hectares of a large floodplain where the Karkloof, Kusane, and Mnalweni rivers meet. One particular wetland  – the Shafton/Kusane wetland in the upper Umgeni catchment area – has been assessed and is in good health owing to rehabilitation efforts undertaken by Sappi. The company is exploring further opportunities to improve the ecosystem’s functionality still further through weed and bramble control and the preventing of encroachment by poplar, wattle, pine and gum trees.

We are all stewards

Wetlands, just like working forests, absorb excess carbon dioxide, and provide clean air, water and climate regulation. It’s up to each of us to be stewards of our environment.

“On this World Wetlands Day we encourage you to work together in your communities to ensure that those marshy places that you didn’t think were important are rehabilitated and kept clear of invasive vegetation and litter,” states Molony. 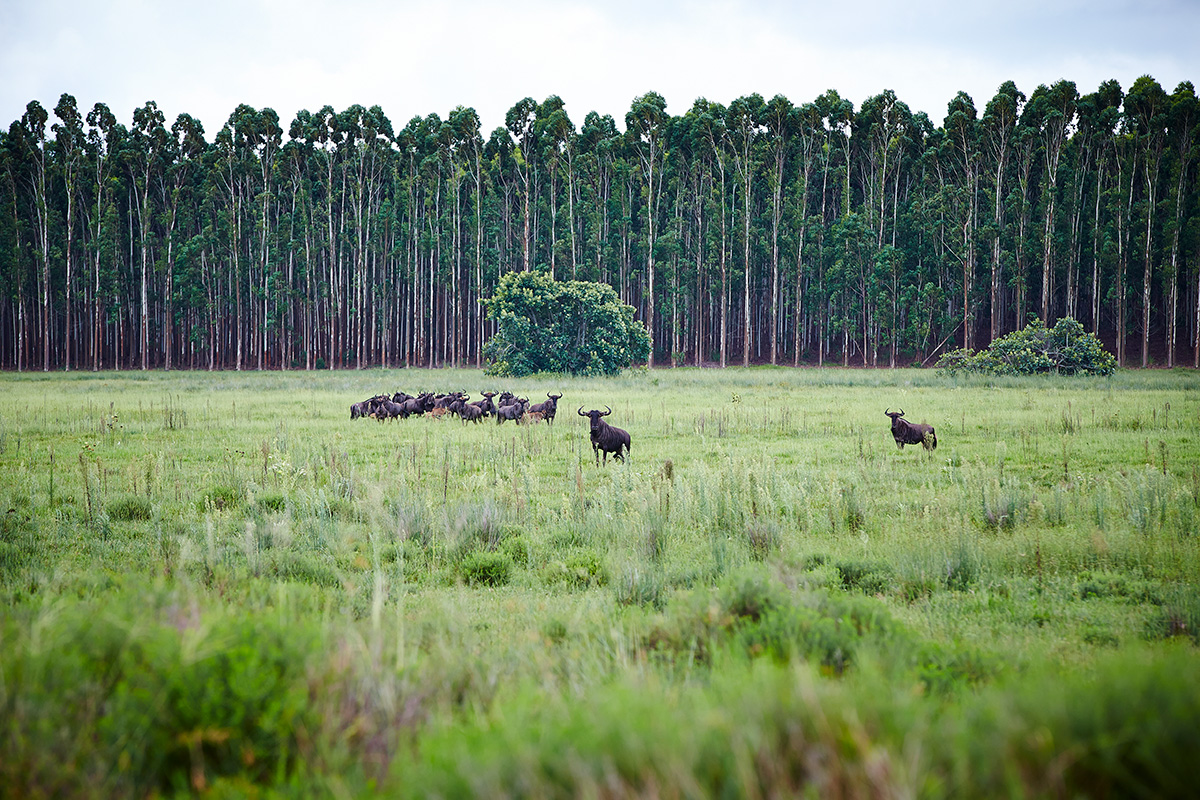 Why you’re unlikely to contract Covid-19 from packaging

Paper and tissue value chains to operate during lockdown

It's #WorldToiletDay. Next time you flush, give th
Hands up who has a pile of books this high next to
It's Friday. Remember, now is not the time for wil
“Promise me you’ll always remember: You’re b
What are we reading and drinking today? #sundayvib
The humble #egg carton was invented in 1911 by new
“The earth laughs in flowers.” ― Ralph Wald
When we begin to see plantation forests as tree fa
Wood. There is no rival. What other material encou
What's your favourite #magazine title? Do you have
It’s #internationalprintday. Did you know that w
Do you feel guilty about printing? You shouldn't.
Moulded paper fibre keeps eggs cushioned, coffee f
What are we reading today? Paper books still rule,
What are we baking this weekend? Whatever it is, t
🧻 Did you know that South African toilet paper
For the South African pulp and paper sector, respo
Are you a copy paper hoarder? Paper is a highly re
Is it pizza night your house on Fridays? Did you k
The lovely sounds of marimba! That’s a wrap from
Load More... Follow on Instagram