Sappi’s Beekeeping Project is A Hive of Activity

A Sappi-sponsored beekeeping programme, which helps communities adjacent to forestry plantations to become beekeepers, has shown some unexpectedly encouraging results during the pandemic. Programme facilitators were struck by the incredible resilience demonstrated by the families that have been part of this beekeeping project. Collectively, since the beginning of 2020, the participating families have harvested about five tonnes of honey, earning close to R360 000, despite the national lockdown.

During a survey undertaken in the Sokhulu community in KwaZulu-Natal (north of Richards Bay), where the project has been running for a few years and a new community in Thembalethu, Mpumalanga where training had not yet begun, there were some marked differences in people’s approach to the situation brought about by the international health crisis. Families in Thembalethu were watching TV and waiting for government food parcels, while the 100 families interviewed in Sokhulu were producing and even selling vegetables, chickens, eggs and honey. All 100 families were producing honey, 85 were growing vegetables, 27 were producing eggs and 39 were producing chickens for meat.

The beekeeping project is based on Sappi’s overall philosophy of supporting ABCD – Asset Based Community Development. Most of the beekeeping families are part of Sappi Khulisa supplier programme and are already part of the valuable forestry supply chain.  By learning to harvest honey, grow vegetables and produce poultry and eggs they are not just producing food to feed their own families, but many of them are also supplementing their income from timber by selling this produce. 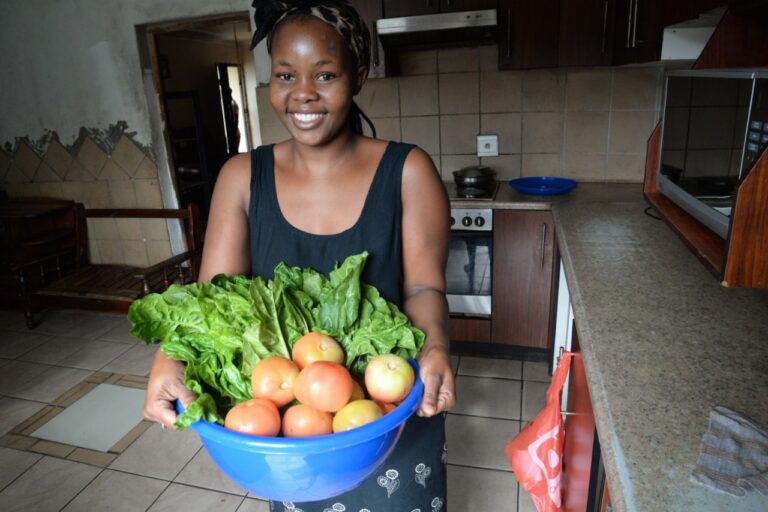 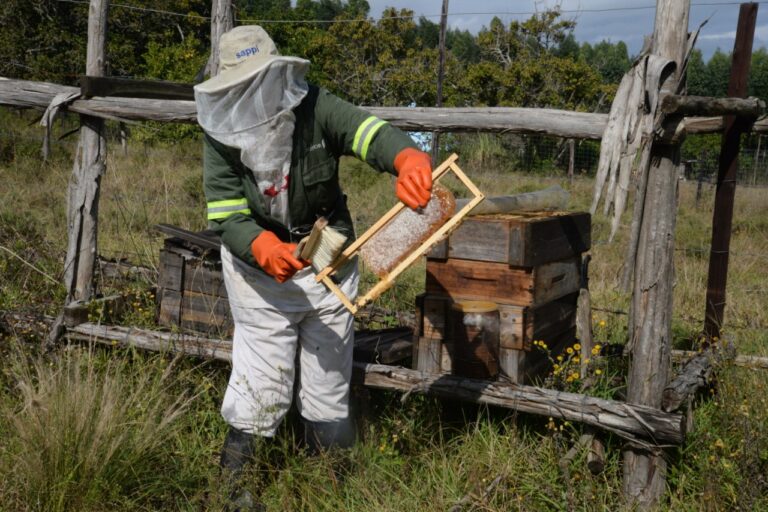 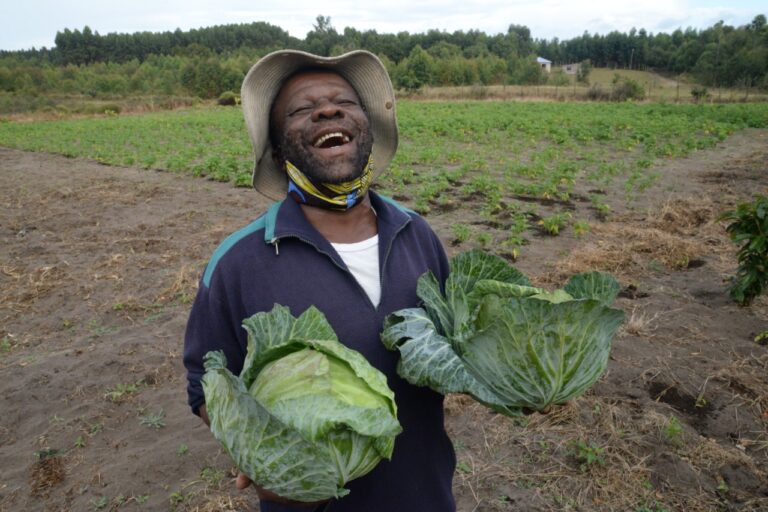 Isaac Buthelezi with his bean field in the background
Share this on:
Wow, can wood really make that? Farming for the future – The Paper Story (PAMSA)

WORLD BOOK DAY | Why paper books are better for your brain

If you’re looking for renewables, look no further than wood

This website uses cookies to improve your experience while you navigate through the website. Out of these, the cookies that are categorized as necessary are stored on your browser as they are essential for the working of basic functionalities of the website. We also use third-party cookies that help us analyze and understand how you use this website. These cookies will be stored in your browser only with your consent. You also have the option to opt-out of these cookies. But opting out of some of these cookies may affect your browsing experience.
Necessary Always Enabled
Necessary cookies are absolutely essential for the website to function properly. These cookies ensure basic functionalities and security features of the website, anonymously.
Functional
Functional cookies help to perform certain functionalities like sharing the content of the website on social media platforms, collect feedbacks, and other third-party features.
Performance
Performance cookies are used to understand and analyze the key performance indexes of the website which helps in delivering a better user experience for the visitors.
Analytics
Analytical cookies are used to understand how visitors interact with the website. These cookies help provide information on metrics the number of visitors, bounce rate, traffic source, etc.
Advertisement
Advertisement cookies are used to provide visitors with relevant ads and marketing campaigns. These cookies track visitors across websites and collect information to provide customized ads.
Others
Other uncategorized cookies are those that are being analyzed and have not been classified into a category as yet.
SAVE & ACCEPT